The DeWalt XR FLEXVOLT is the the World’s first 18/54V convertible battery pack system.
The DeWalt 54V 9ah Battery has unprecedented levels of power, finally giving you the power you need from a cordless tool. That’s not all though – it can switch itself to 18v so it is compatible with your existing 18v XR power tools offering extended runtime meaning you don’t need to replace your existing kit – not even your 18v XR charger, as these batteries are compatible!
The FLEXVOLT range includes a host of top-performing powerful, brushless and cordless tools powered by either a single 54v FLEXVOLT battery, or twin batteries to give the power of a 108v tool.
This DeWalt FLEXVOLT battery has the same width and length of a 18v XR battery, with only a small increase in height – so its not even going to get in your way.

Reymond DeWalt made the life of wood carpenters around the United States and around the World after that a symphony with a buzz. In 1922 Mr. Dewalt, still, a worker at a local mill betters the machinery he has been trusted with and manages to increase it’s potential. Two years later, in the state of Pennsylvania, DeWalt is a brand of its own, The Wonder Worker, multifunctional woodworking, and carving apparatus were being mass-produced and making a revolution. By the mid of the last century, DeWalt has expanded its operation in Canada, claiming the title of one of the largest enterprises on the North American continent. At the end of the nineties, DeWalt has introduced its first line of portable power appliances. As the company entered the new Millennia it already had a portfolio of “tough” instruments for almost any manufacturing industry.

There are no reviews yet. 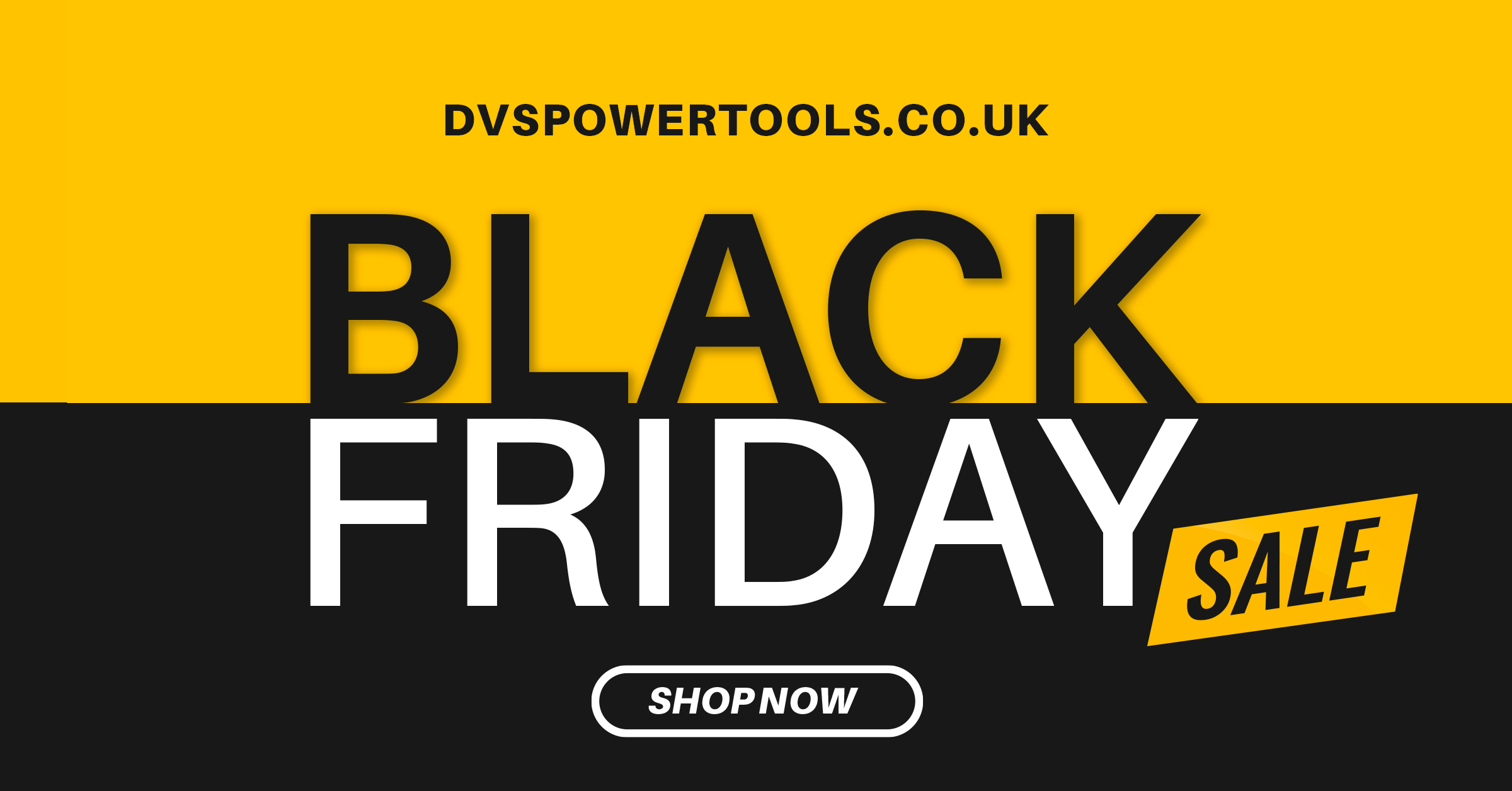